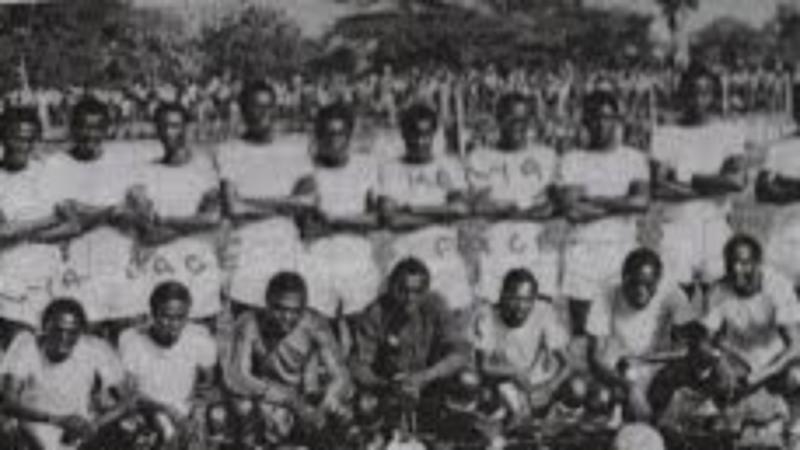 Gor mahia is a football Club that is  based in Nairobi, Kenya. Was formed in the year 1968, it is the most succesfull club in East Africa. It is also the club with the most supporters in Kenya. The club was formed following the amalgamation of Luo Union Fc and Luo Stars Football clubs. Luo union club finnished second in the first ever kenyan national league held in 1963 and then won the league in 1964 with players like the legendary keeper James Sianga, Stephen Yongo, Fred Siranga  and  Daniel Nicodemus "Arudhi".

In 1966 and 1967 there was a split in Luo union club, which made some players to split and formed Luo Sports Club and others stayed in the club. In 1966 league Luo union club were ommited at the expense of Luo sports club, some players opted to join Kisumu Hotstars they include William Ouma "Chege", James Sianga, Joseph Okello "Smart" and John Otieno "Hatari".

At the time of split , Abaluyha football [now AFC Leopards] dominated the league in those two years. At the end of 1967, 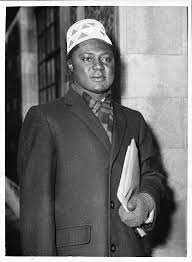 Tom Mboya to discuss the issue affecting Luo clubs. After meeting, agreement was reached amongst the Luo Union and Luo sports club to form a unified team. Some proposed to be called Luanda Magere 'nile stars'. The Gor Mahia was proposed by  Agrrey Olando who played for Luo Sports Club. Tom mboya who played role in the formation of Gor Mahi

Gor Mahia is also known as "sirkal" which means the government in the Luo Language. The name was reported by kenyastar newspaper. In 1979 saw Gor mahia strong team that had the like of Andrew Obunga, George Best Yoga, Oluoch Lule, and many more, the team that manage to reach final in African cup. 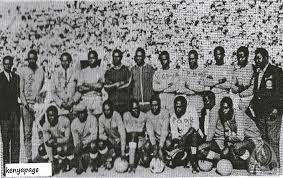 The club was named after a legendary medicine man from kanyamwa location in Homabay county whose name wa gor and nickname was mahia which is a luo language means magic, this come because the legend of GOR suggest that he was famous for performing magic.

In traditional luo terms, Gor Wuod Ogada nyakwar Ogalo which means GOR son of Ogada and Grandson of OGALO. Hence he was also known as Gor Makogalo or Gor K'Ogalo. 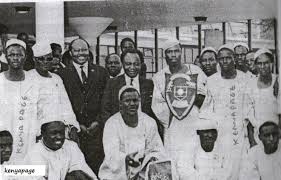 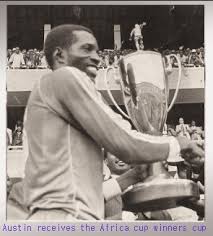